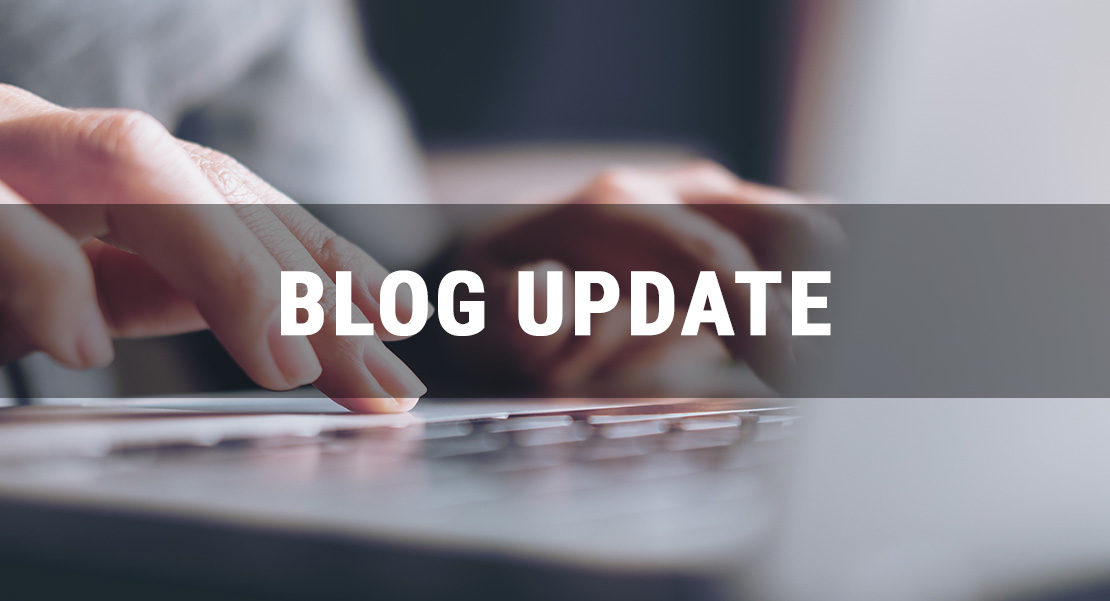 According to a news article on the Big Country Homepage, a terrible car accident that happened on Route 30 in Schoharie, NY left 20 people dead. The accident occurred on Saturday, Oct 7th around 2 in the afternoon according to New York State Police.

The Holiday Season is Upon Us!

It is that time of the year again, and you may be wondering where the time has gone. It's time to hang out with relatives that we may or may not want to hang out with. It may also be time to have a few days off work here and there for the next couple of months.

According to KTXS - 12, The remains of an elderly Colorado City woman who went missing in September of 2015 have been found in Ward County. Ward County is located in Far West Texas. The woman, Sue Martin Noel was 79 years old when she was reported missing on September 21st, 2015.